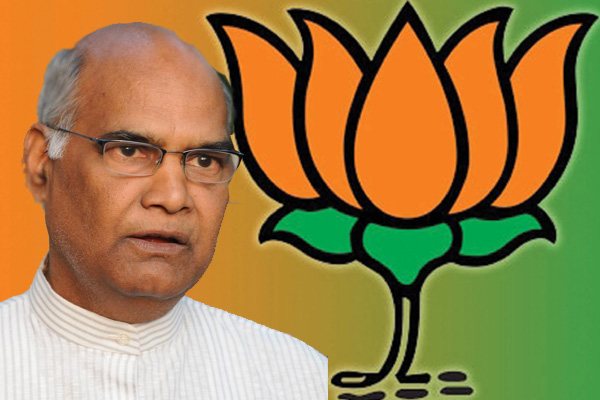 He won two thirds of the votes almost. His name was declared by the returning office.

Seventyone-year-old Ram Nath Kovind is a farmer’s son.  The former Bihar Governor has also served two terms as a member of the Rajya Sabha. He is also a trained lawyer who has appeared at the High Court and Supreme Court.