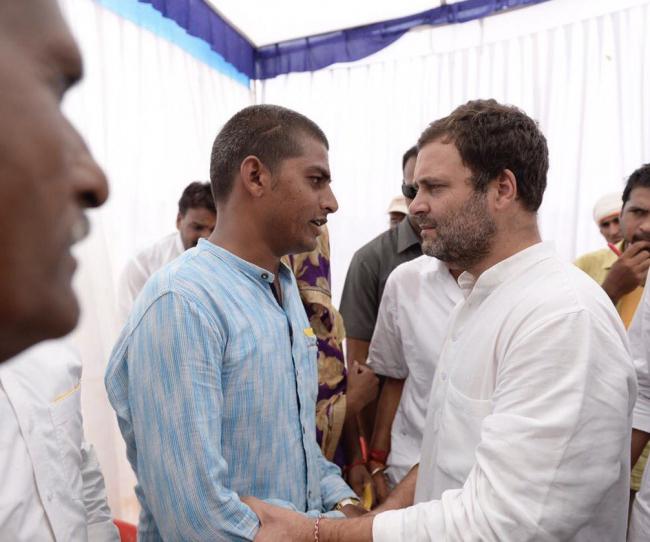 Attacking the government over its midnight Parliament session to launch the GST on July 1, Rahul Gandhi said the government is not ready to discuss the issue of farmers for a minute. 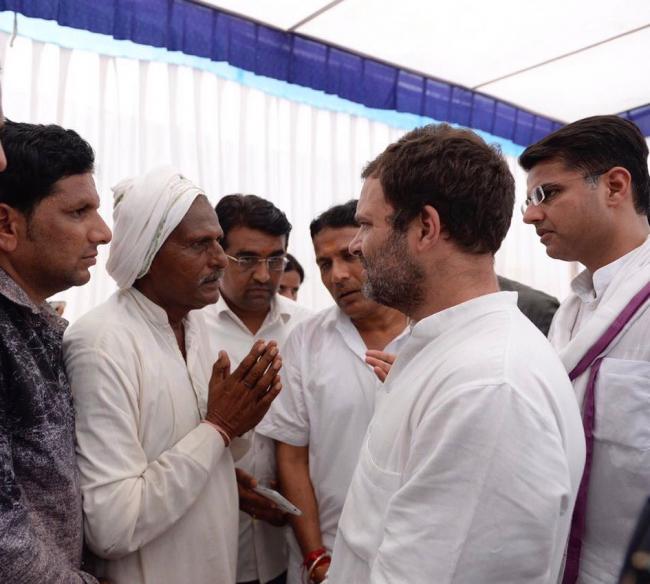 "Parliament can open at midnight for GST but it cannot raise issue of farmers' plight for a minute," Gandhi said while addressing at the Kisan Aakrosh Rally here.

"Today in LS we wanted to speak on farmers' issues, even PM was present, but we were not allowed to do so," he said. 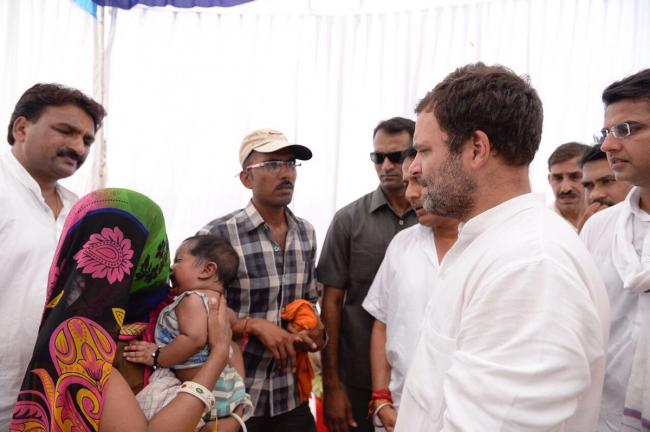 He said the Centre does not care about the poor. 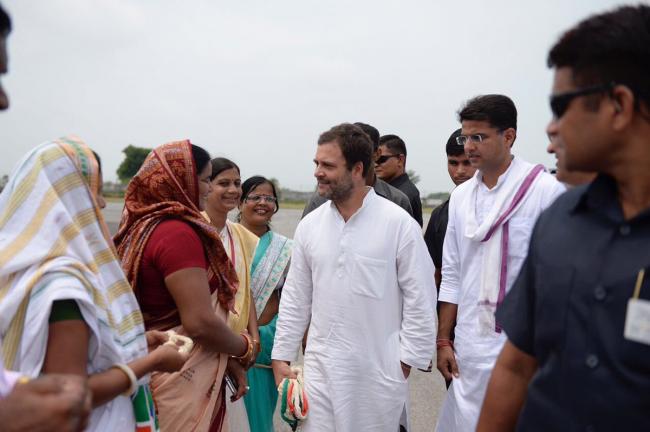 Attacking Prime Minister Narendra Modi-led Central government, Gandhi said: "Big traders will have no issues with the GST. They can employ 10 accountants to fill required forms. But small traders of the country are going to suffer." 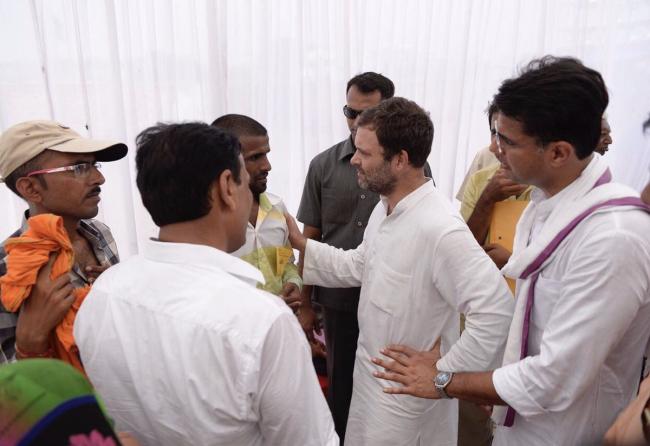