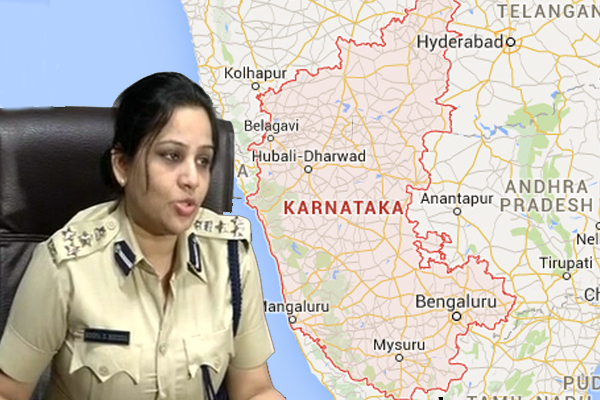 A Deputy Inspector General, D Roopa has been transferred to the traffic department.

In a report to the Karnataka Government last week, D Roopa  had alleged that  Sasikala was bein provided special facilities in prison reportedly in exchange for Rs. two crore as bribe given to jail officials.

The report said a special kitchen has been built for the jailed politician.

It also referred to  "speculation" that  state's Director General of Prisons HN Satyanarayana Rao  could have been one of the beneficiaries of the huge sum offered by Sasikala.

Roopa was, however, accused of leaking out to the press the contents of her report and Chief Minister Siddaramaiah declared that action could be taken against her for violation of her service rules.

Roopa denied revealing her report to the media and blamed  Rao.