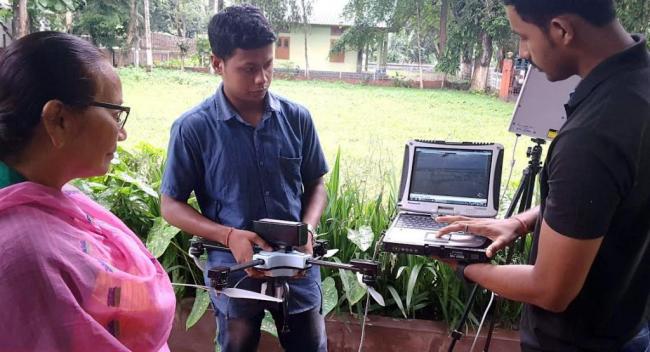 To monitor the flood situation, the park authority has used drones in the park spread over an area of 500 km. 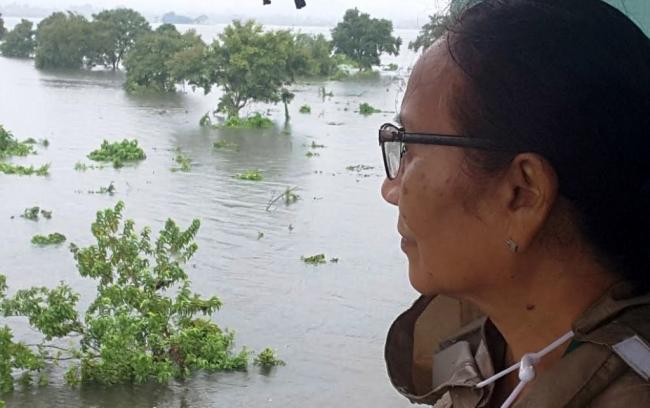 The forest guards found a carcass of a male rhino, which died in the current flood inside the park.

On the other hand, vehicles on the National Highway 37 knocked down at least 18 hog deer in last three days.

Meanwhile, the state forest department and the park authority have introduced time cards in the highway to monitor the speed limit of all vehicles.

Assam forest minister said that, the state forest department and the park authority have taken adequate measures to protect wild animals during the flood situation.