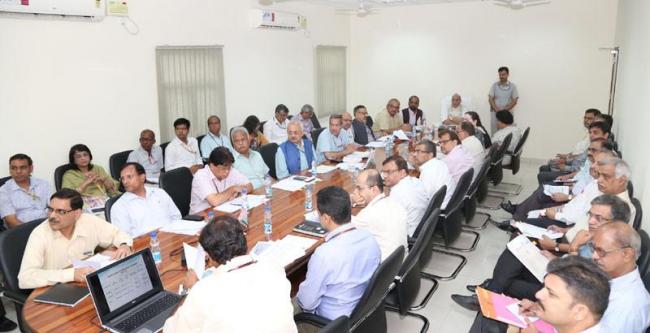 The Union Home Minister asked the officers to maintain the same tempo and also to ensure that the budget utilization crosses 50% by the end of September, 2017, read a government statement.