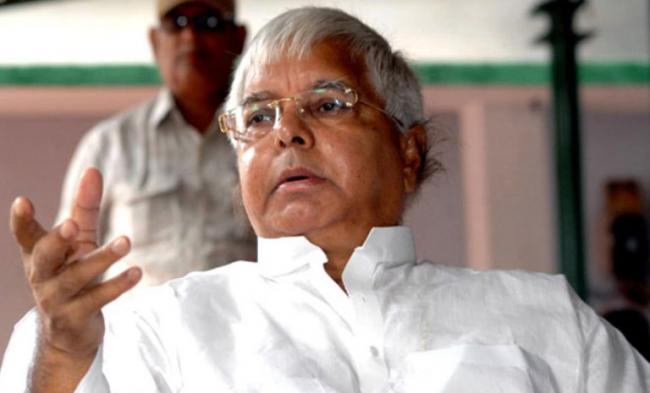 Fresh trouble for Lalu and Co. as CBI registers case for tender irregularities

The CBI has also booked the former managing director of Indian Railway Catering and Tourism Corporation (IRCTC) and other private firms directors over tender irregularities.

The central agency also raided 12 locations across Patna, Ranchi, Gurgaon, Delhi and Puri in connection with the case.

Lalu Prasad served as the Railway Minister from 2004-2009 in the UPA cabinet headed by Manmohan Singh.

The CBI officers are trying to comprehend how he managed to reverse a loss making Indian Railways into a profitable venture.

In the past, Lalu Prasad has served jail time after being found guilty in the fodder scam.