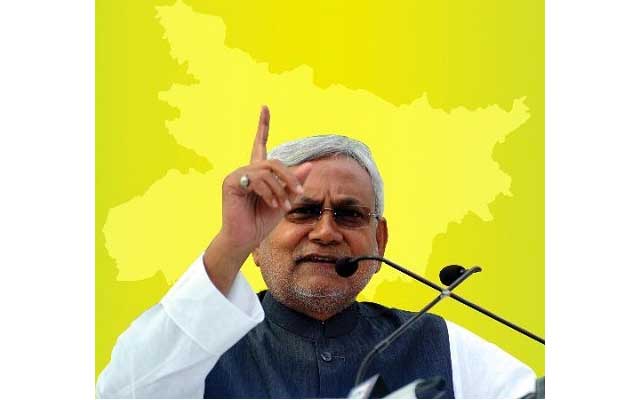 Bihar: I do not have any aspiration to become PM, says state CM Nitish Kumar

“I am not the face of the opposition nor I have any aspiration or capability to become the Prime Minister,” Kumar told the media on Monday on the sidelines of his weekly people’s interaction programme.

Talking about opposition unity, Kumar said Congress being the big party must set the alternative agenda to take on the BJP in the coming Lok sabha polls.

“The Opposition must have an agenda and the Congress is a big party. It is its job to set the agenda, an alternative narrative, a narrative that isn’t reactive,” Kumar was quoted as saying  by the Times of India.

“Alternative politics is demand of the time,” he added.

Kumar further expressed concern over the way politics crept into presidential elections which pushed to the background the issues of the farmers.

But Kumar claims his support is not to any party but an “individual” who maintained very good relations with the state government and and never hot involved in any controversy.