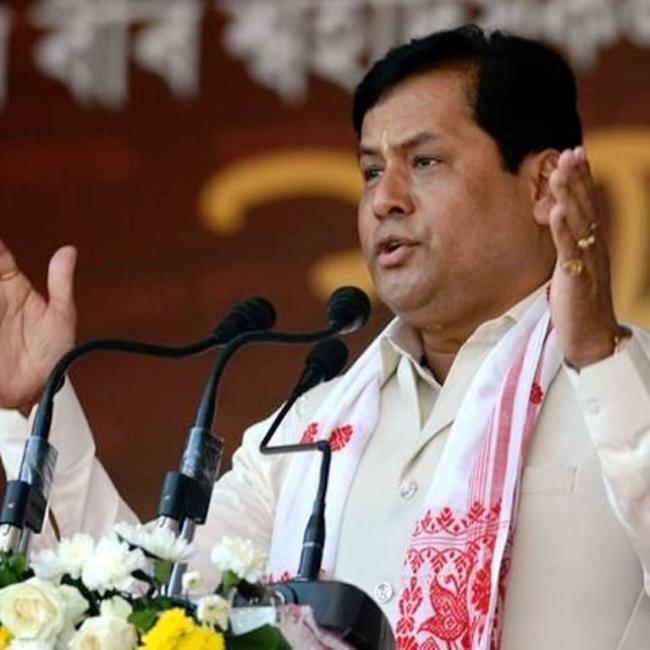 Sonowal directs for immediate disbursal of pension after retirement

While chairing a meeting of Pension Department at the conference room of his office in Janata Bhawan on Wednesday, Sonowal asked the Director of Pension to remove all slackness and ensure disbursal of pension immediately after an employee retires from service.

Sonowal also directed the Pension Department to formulate a comprehensive method comprising an exhaustive list featuring the names of the retirees one year ahead and asking them to submit their documents at least six month before retirement.

He also asked the Director to set up an exclusive cell which would specially deal with disbursal of pension related cases at an early date.

The Assam CM asked the Director to initiate discussion with employees’ organisations to thrash out all encumbrances responsible for delaying the disbursal of pension.

He also asked the Chief Secretary to hold discussion with all the departmental heads to solve all pension related disputes.