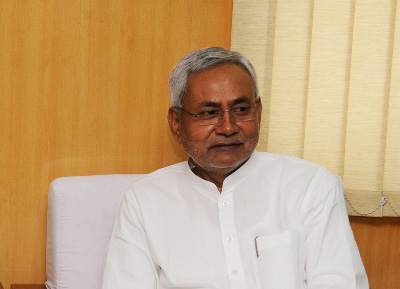 “It’s a matter of great pleasure for me that the Governor of Bihar is now a Presidential candidate. I’m personally happy over it,” Kumar told the media in Patna on Monday.

He praised Kovind for his role as the governor of Bihar adding he always maintained “ideal relationship” with the state government.

He parried questions over his party support to Kovind but added he was personally happy over his nomination.