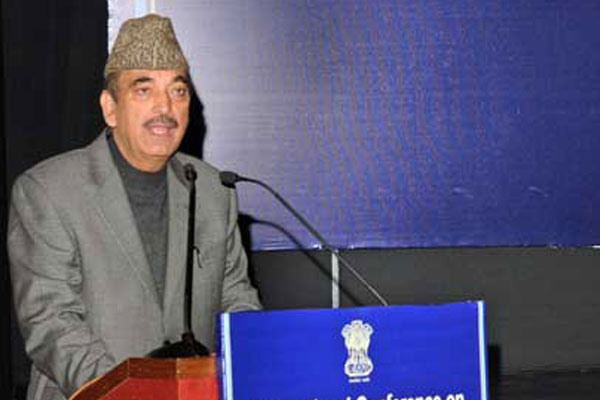 "The Congress will not make any comment on the matter now," Congress leader and former Union Minister Ghulam Nabi Azad said while addressing a press conference.

"We expected BJP to build consensus first on Presidential candidate," he said.

He made the announcement after a meeting of the BJP Parliamentary Board.

"We are for putting up a candidate from the Dalit community, who has fought his way to rise. We have conveyed it...Now they (Congress and others) will discuss among themselves and decide," Shah said.

A two-time member of Rajya Sabha and former national spokesperson of the party, Kovind headed the BJP’s Scheduled Caste Morcha between 1999 and 2002.

Kovind comes from the Koli community, which is classified as scheduled caste in Uttar Pradesh.