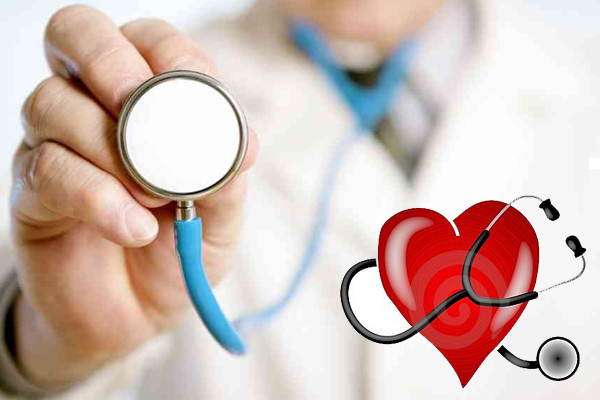 The demonstration  comes a day after the Karnataka Government proposed to bring in a Bill in the State Legislature that seeks to stipulate minimum standards of infrastructure at private medical centres, fix costs of services and curb malpractice.

It also proposes to increase penalties for medical practitioners who are running institutions without registration, with even jail terms of up to three years.

But calling it "draconian," the doctors say that the proposed law is fraught with a potential danger as it can  instil a sense of fear among the physicians preventing them from taking the right decision while treating a patient.

Their contention is that under the proposed law a patient need not die to put a doctor behind the bar and it could happen if the patient is only unhappy.

The doctors point out that there are already institutions like the consumer forum, civil and criminal courts and human rights commissions  that oversees cases of malpractic, he pointed out.