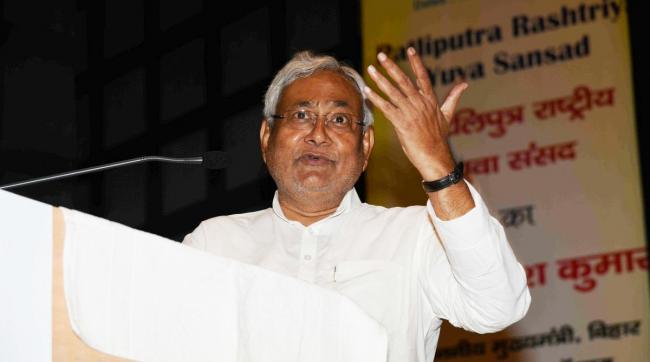 “He is not a force to reckon with anymore. He is a ‘missed arrow’ who will not help you much,” Kushwaha suggested the BJP without naming the party.

He made these observations while inaugurating the three-day training camp of the party held at Rajgir, a historic town in Nalanda which is home district of Bihar chief minister. The training camp began on Wednesday.

Kushwaha declared his party would continue fighting against Kumar whether he stays outside or with the NDA.

At the same time, he advised his party men to target the chief minister Kumar for any faults in the government as he is on driver’s seats, and spare RJD chief Lalu Prasad who takes back seat.

The development assumes significance given the fact that Kushwaha was not having the best of relations with the BJP of late.

In response, the BJP has inducted Samrat Chaudhary, a prominent Kushwaha leader from Bihar, to make up the loss in the event of the RLSP leaving the NDA.