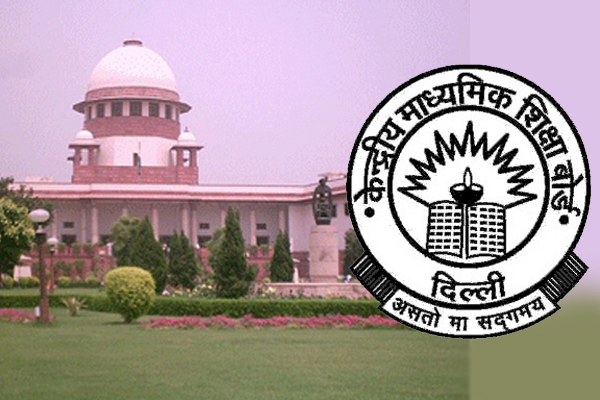 The CBSE had moved the top court against the Madras High Court order that put on hold the results.

A vacation bench of Justice Ashok Bhushan and Justice Deepak Gupta asked CBSE to release the results by June 26.

The apex court  also barred the high courts in the country from entertaining petitions on NEET. "High courts shouldn't have interfered as it affects the schedule of the admission," it said.

The Madras High Court had on May 24 stayed the declaration of results on the ground that the  the NEET question papers for those who took  examination in English and Hindi were the same, but they were different for those who wrote the test in eight vernacular languages.

Apart from English and Hindi, CBSE held NEET in 10 languages, including Bengali, Tamil, Telugu, Marathi, Assamese, Gujarati, Oriya and Kannada. The NEET notification had mentioned earlier that the results would be released on June eight.