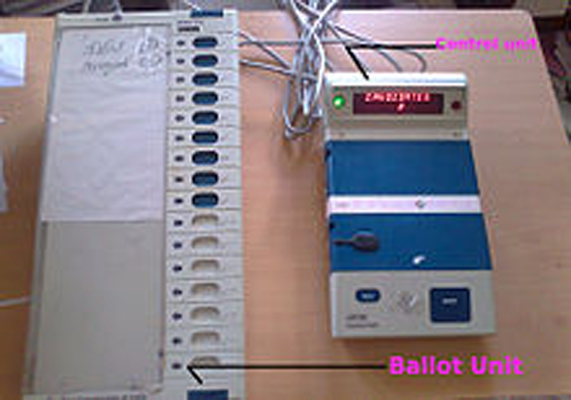 According to reports , the Nationalist Congress Party and the Left will attempt to prove that electronic voting machines could be rigged.

The Commission had put up the challenge after opposition parties  had questioned the reliability of the machines.

The challenge will aim to establish that the Electronic Voting Machines cannot be tampered.

Chief Election Commissioner Nasim Zaidi  had earlier said: "No tampering can be carried out."

Zaidi said no manipulation could take place in the EVMs during its manufacturing stage.