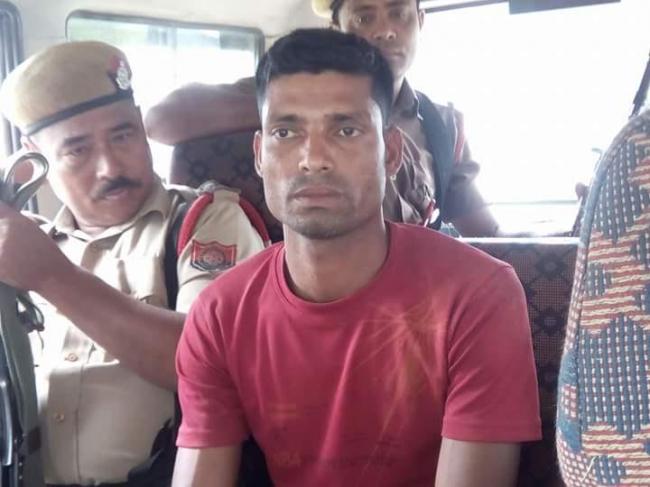 According to the reports, three persons had raped and killed a 58-year old female teacher of Changjurai Ilashi Deuri Primary School near Jamunamukh in the middle Assam district on May 31, while the teacher was on her way to school.

Following the incident, police started investigation and arrested two persons in connection with the incident.

The Nagaon police on Friday arrested a person named Moinul Hoque for alleged involvement in the rape and killing incident.

A top police official said that, the body of the female teacher was found near Kopili river.

“The post mortem report revealed that the female teacher was raped. We are trying to nab other persons, who are involved in the incident,” the police official said.