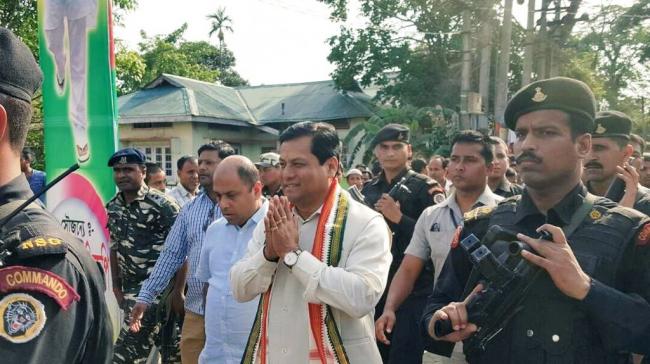 Mourning the death, Sonowal said that a scholar per excellence, the death of professor Jamini Mohan Choudhury is an irreparable loss to the State who did immensely for the promotion of higher education in the State.

Stating that professor Jamini Mohan Choudhury’s role in bringing Gauhati University as an institution of repute, his absence would definitely be felt in every pursuit of the university.

He also sympathised with members of the bereaved family.

In a statement today, governor Purohit said that death of Jamini Mohan Choudhury is a loss to the academic circuit of the State who contributed a lot to the growth of Gauhati University and of course to the development of higher education in Assam. His contributions to academic uplift of the society will always be remembered by posterity.

Governor Purohit prayed to the almighty for eternal peace of the departed soul.