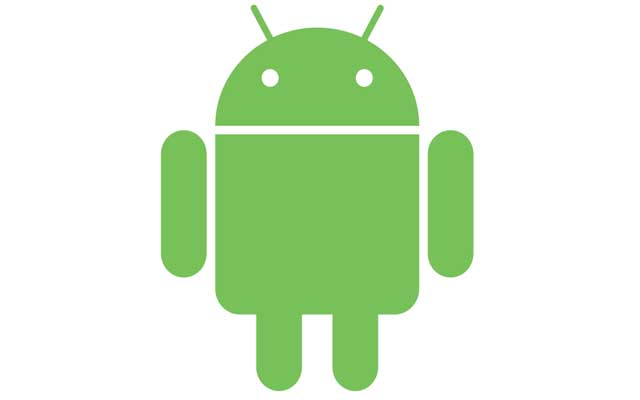 The firm said the malware might have infected between 8.5 million to 36.5 million users.

The firm in its blog said: "Check Point researchers discovered another widespread malware campaign on Google Play, Google’s official app store. The malware, dubbed “Judy”, is an auto-clicking adware which was found on 41 apps developed by a Korean company."

"The malicious apps reached an astonishing spread between 4.5 million and 18.5 million downloads. Some of the apps we discovered resided on Google Play for several years, but all were recently updated. It is unclear how long the malicious code existed inside the apps, hence the actual spread of the malware remains unknown," it said.

The infected apps have been removed from play store.

"These apps also had a large amount of downloads between 4 and 18 million, meaning the total spread of the malware may have reached between 8.5 and 36.5 million users. Similar to previous malware which infiltrated Google Play, such as FalseGuide and Skinner, Judy relies on the communication with its Command and Control server (C&C) for its operation. After Check Point notified Google about this threat, the apps were swiftly removed from the Play store," the firm said.