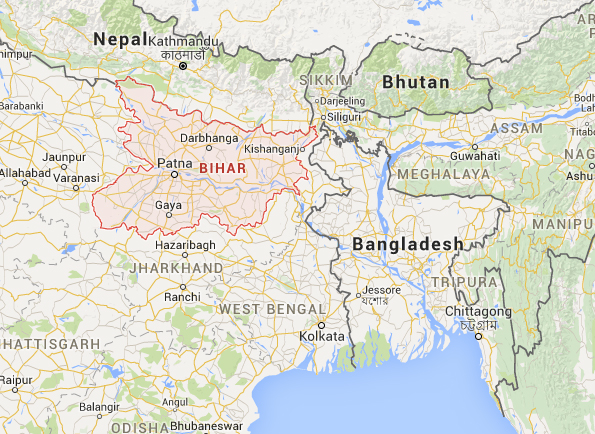 Of the  victims, 18 died in lightning strike in various parts of the state, the  disaster management department though confirmed only 17 deaths.

The thunderstorm also left trails of destruction in districts like Vaishali, Saran, Darbhanga, Nawada and Samastipur.

A disaster management official said the state government has announced a compensation of Rs 400,000 to the families of each victim.

He added all the district magistrates concerned have been asked to provide relief to the victims' families without any delay.

It also disrupted train services as at some places trees got uprooted and fell on overhead wires or railway tracks. Many houses were also damaged in the storm.