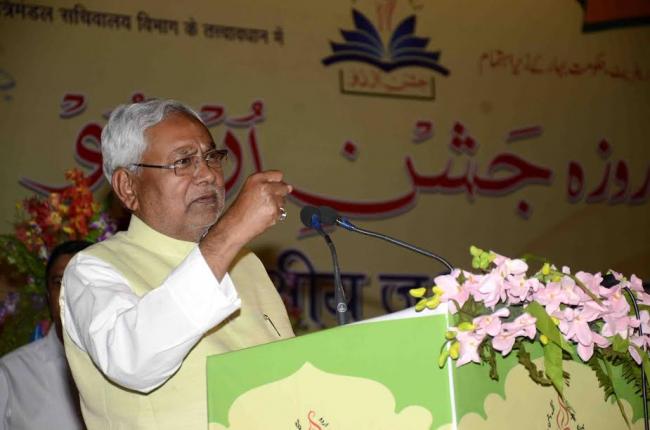 Kumar attending PM's luncheon after regretting the one hosted by Sonia Gandhi has raised questions and speculations about possible equations.

The programme was part of an attempt of Sonia Gandhi to gather opposition parties on a common platform for a groundwork towards a united opposition to the BJP-led NDA in the 2019 Parliamentary elections.

The Janata Dal (U) leader, however, told reporters that he had not skipped Gandhi's programme as his party was represented and there is nothing to read into his action.

“I had met Sonia ji in April and already discussed the issues which were discussed this time. This time she invited all the parties for lunch. Former national president of our party Sharad Yadav went for the lunch on behalf of JD (U). There is no such thing that I skipped the lunch. This is mere misinterpretation,” he said.

However, the wavering nature of acts and statements of Nitish Kumar in the recent times have contributed to public speculations. Once a part of the NDA, Kumar turned into a bitter political rival of the Prime Minister and ended his nearly two-decade-long alliance with the BJP.

However, after demonetisation, Kumar, unlike all other opposition leaders, praised Modi for his initiative.  over the latter's ascent in his party. In recent days however he has not quite lived up to the reputation of a being sharp critic of PM Modi.

Very recently, the praise he had about Modi while ruling himself out as a Prime Ministerial candidate in 2019 was also interesting.  He said he didn't have the "the aspiration or the ability" adding that, "the person in whom people will see potential will become the prime minister. People saw potential in Narendra Modi during the last elections, he has become the PM."