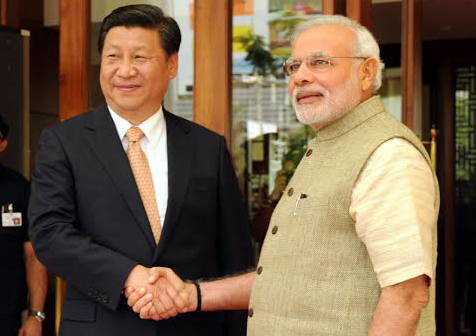 Earlier this week, External Affairs Ministry spokesperson Gopal Baglay said India supports connectivity across the region, but there is a problem with the Pakistan end of "One Belt, One Road" (OBOR). .

"As far as OBOR is concerned, you know that our position is that since the so-called CPEC forms a part of OBOR, that is where our difficulty is," he had said.

"It passes or proposes to pass through what is sovereign Indian territory and we have made our views in this regard very, very clear to the Chinese side," he had added.