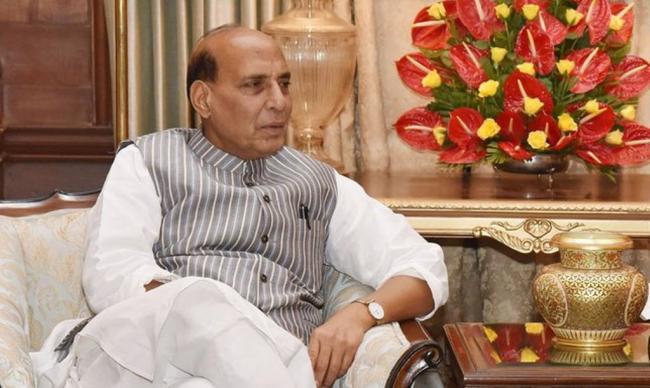 The meeting is to be held at Chandigarh on May 12.

The Chief Ministers in the zone, some Ministers, Chief Secretaries and senior officers from the State Governments and Central Government will attend the meeting.

The 27th meeting of the Northern Zonal Council was held at New Delhi on Apr 25, 2015. In this meeting, 25 items were taken up, out of which 14 items were disposed off.

The 17th meeting of the Standing Committee of the Northern Zonal Council was held on the May 26, 2016 at Srinagar to scrutinize the agenda for this meeting.

In that meeting 35 agenda items were taken up, out of which 28 items were resolved at the level of the Standing Committee. 18 items (including sub-items) will be taken up for discussion and decisions in the 28th meeting of Northern Zonal Council.

In particular, a Zonal Council may discuss, and make recommendations with regard to any matter of common interest in the field of economic and social planning; any matter concerning border disputes, linguistic minorities or inter-State transport; and any matter connected with, or arising out of, the reorganization of the States.

The Zonal Councils aim to discuss and resolve many substantive issues of development concerning regional interest and national programmes through its consultative mechanism.