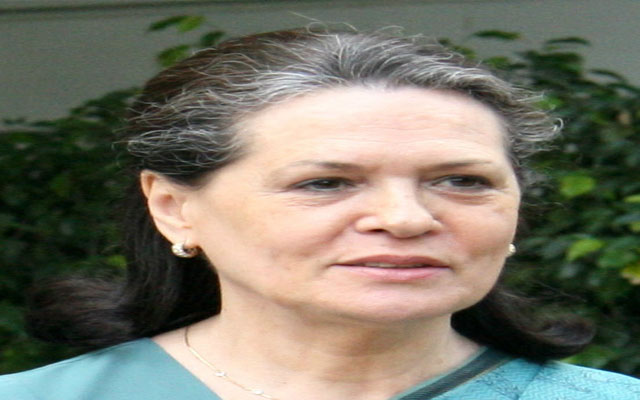 "Four years after the heartbreaking Nirbhaya case that agonised the soul of India, justice has been delivered," Sonia Gandhi was quoted as saying by the Congress party as it tweeted.

"I feel deeply for the courageous family of this brave daughter of India,who rose to become a symbol of every woman’s fight against sexual violence," she said.

She said :"The court’s judgement is a reminder to each of us to work tirelessly toward building a safe & secure environment for women."

Gandhi said :"To lead a life of dignity, pride, respect and equality is the right of every daughter of India...and it is for all of us to ensure that she gets it."

With this verdict, all four convicts are to be hanged.

“It’s a tsunami of shock in the minds of the collective and destroyed humanity. Death for all four. Compelled to arrive aggravating circumstances outweigh the mitigating circumstances," the three-judge bench ruled.

The convicts had been awarded death sentence by the fast track court, which was upheld by the Delhi High Court.

The fifth accused, Ram Singh, had allegedly committed suicide while in jail. The sixth accused, who was a minor at the time of crime, was granted three years in a correction facility by Juvenile Justice Board. He was released from the home in November 2015.

The brutal crime committed on December 16, 2013 against the girl, dubbed Nirbhaya by media, had created public furore for a more stringent law against sexual assault of women.

Jyoti Singh, who was accompanied by a male friend, was  brutally gang-raped by six persons and tortured to the extent that her intestine was pulled out.

She and her friend were  then thrown out of the bus. .

She died days later in a Singapore hospital on December 29, 2012.