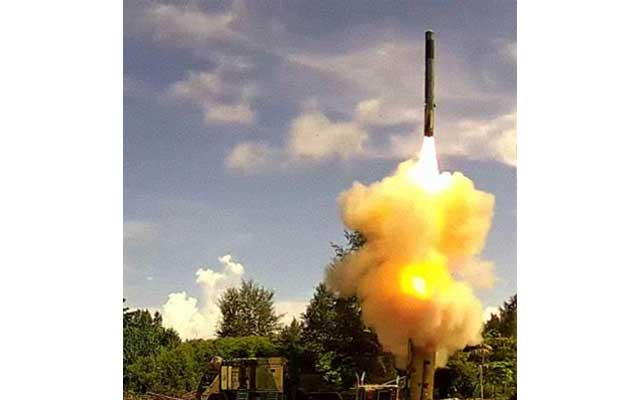 The successive launches reinforce the formidable weapon’s precision strike capability. The long-range tactical weapon was successfully tested from the same location on May 2, read a statement issued by the Indian government.

These successful firings of the supersonic cruise missile were carried out in full operational land-to-land configurations from Mobile Autonomous Launchers (MAL) at its full-range. Meeting all flight parameters in a copybook manner while conducting high level and complex manoeuvers, the multi-role missile successfully hit the land-based target with desired precision, in both the trials demonstrating its accuracy of less than one metre. 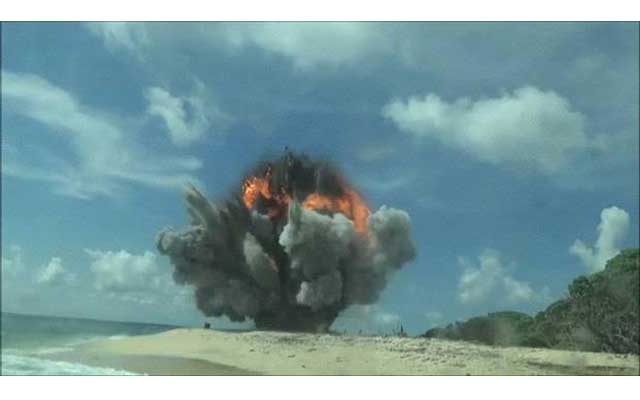 This is the fifth consecutive time when the Block-III version of BRAHMOS LACM has been successfully launched and hit the land-based target in “top-attack” mode, an incredible feat not achieved by any other weapon system of its genre. Indian Army, which became the first land force in the world to deploy the BRAHMOS in 2007, has raised several regiments of this formidable weapon.

Jointly developed by India’s DRDO and Russia’s NPOM, the multi-platform, multi-mission BRAHMOS is capable of being launched from land, sea, sub-sea and air against surface and sea-based targets.