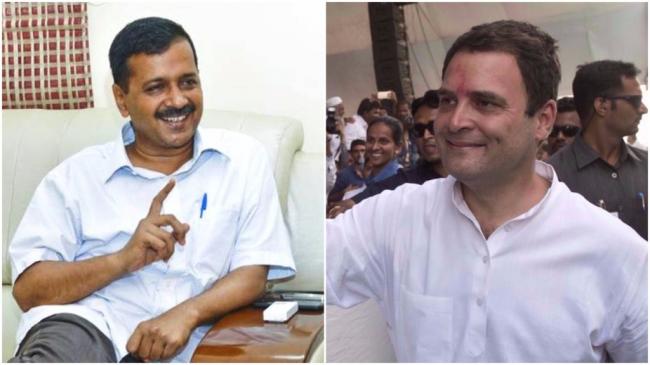 In a tweet, Gandhi said: "Strongly condemn this barbaric & disgraceful act. Govt must move beyond platitudes and hold Pakistan to account."

He tweeted: "I strongly condemn the barbaric and inhuman mutilation of our soldiers. We must react strongly and firmly."

The Indian Army has also warned of "appropriate response" to Pakistan  who killed and then mutilated two jawans in J&K's Udhampur along the Line of Control in the morning.

Reacting to the attack, Defence Minister Arun Jaitley told media that: "Such acts are unheard of even at a time of war."

The Army said the deceased soldiers were part of a team on patrol between two forward posts in Udhampur  along the Line of Control.

One of the deceased were an Army jawan while the other one was a constable of the Border Security Force (BSF).

According to reports, the Pakistani soldiers allegedly crossed the LoC to launch the attack.

However, the neighbouring country has denied the allegation stating that the Pakistani Army is professional and will never disrespect a soldier.