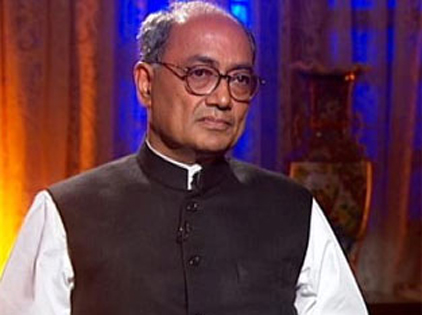 The Congress party had failed to form government in Goa even after emerging as the largest party by votes.

New teams of the party have been assigned in these states.

“Congress President Sonia Gandhi has assigned the task of looking after Karnataka and Goa affairs to new AICC teams,” a release by the party, available with media, said.