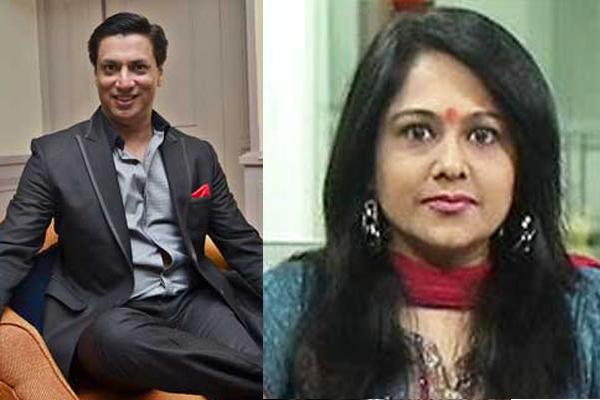 Jain had earlier registered a rape case against Bhandarkar.

A Mumbai Civil and Sessions Court convicted Jain as it found her guilty of conspiracy, aiding and abetting the crime. .

The prosecution said Jain gave a contract to gangster Arun Gawli’s aide Naresh Pardeshi to kill Bhandarkar in September 2005 almost a year after she filed the rape case.

It was alleged that as the task was not completed, Jain asked for her money back. The issue reached Gawli, who then sent his men to alert the police.