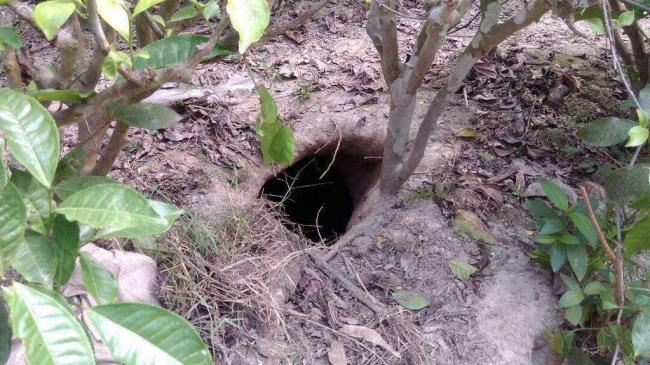 
According to reports, based on locals' accounts, officials of BSF's 139 Bn and local police carried out a search operation at the area and found the tunnel underneath international border.

After preliminary investigation, senior BSF officials said that the tunnel might have been dug for cattle smuggling.

"We believe this tunnel was being built under the fence by cattle smugglers to minimise the risk of detection by our guards," DIG of BSF, Devi Sharan Singh, told IBNS.

"Following the tunnel unearthing, massive searches are being carried out by our force along the 4,096 km border shared with Bangladesh," Singh added.

However, BSF and North Dinajpur district police have started investigation into the case while no suspect has been held so far.

North Dinajpur SP, Amit Kumar Bharat Rathore, told IBNS: "The BSF has lodged a complaint mentioning that it has found a tunnel, which is nearly 100 metres long and having a diameter of 18x12 inches, on the International Border at Aruagach village."

"Based on the complaint, lodged by BSF, district police have started probe into the matter," Rathore further said.