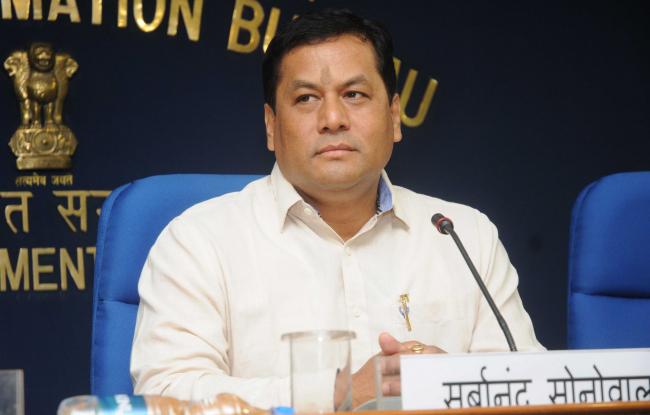 The Assam CM ordered the V&AC to initiate probe against some CID officials following the allegations made by a contractor Dipul Barman, who was recently arrested by the CID in connection with the multi-crore rupees scam in Assam agriculture department.

He reportedly said that some CID officials had taken bribes from several officials of agriculture department and contractors to cover up the multi-crore rupees scam.

The sleuths of V&AC had conducted search operation at the CID office in Guwahati for several hours and seized several files, incriminating documents.

ADGP of V&AC YK Gautam said the investigating agency has conducted a probe against some CID officials who have allegedly taken bribes and trying to cover up the agriculture scam worth of Rs 700 crore.

“Following the Assam CM’s directive, we have taken the matter very seriously and those will found guilty, they will be punished as per law,” the top Assam cop said.

CID had registered a case in connection with the multi-crore rupees scam few years back, but the investigating agency had arrested nine persons including five government officials in this year.