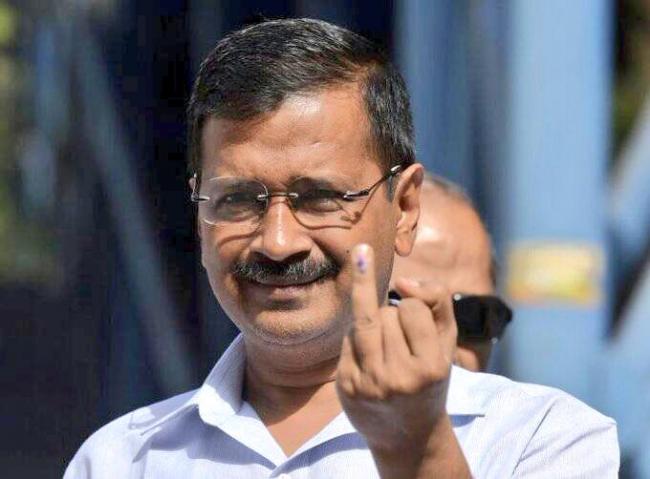 A total of 270 municipal wards have gone to the polls.

The Delhi Police has reportedly deployed over 56,000 police personnel across the national capital to ensure a smooth election.

The Bharatiya Janata Party (BJP) has dominated the Municipal Corporation of Delhi for a decade.