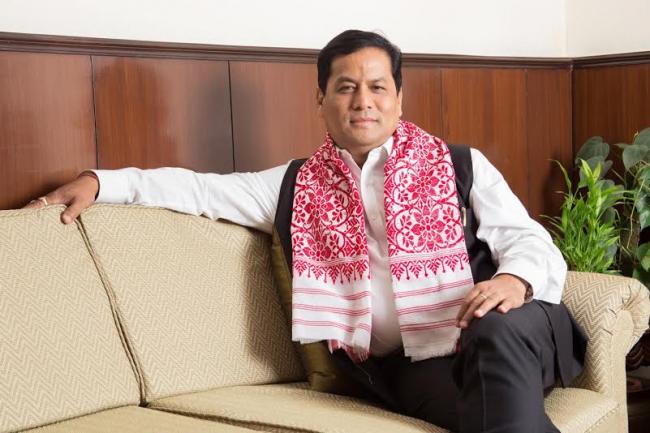 Welcoming the Union Cabinet's decision, the Assam CM said that, the removal of red beacons is a step towards Narendra Modi’s vision of a new India.

Terming the step of the Modi led Union cabinet’s decision as a historic and bold step, Sonowal said that the removal of red light culture will make the country’s democracy stronger.

The BJP led Assam government cabinet earlier decided in the first cabinet meeting not to use red beacons in the ministers vehicles including CM’s vehicle.

On the other hand, Assam governor Banwarilal Purohit appreciated the Union cabinet’s ban on using red lights atop vehicles of the VVIPs.

In the light of the cabinet decision the Assam governor ordered removal of red lights from his vehicles with immediate effect.

He also termed the decision as people friendly and said that the move would greatly help in ensuring greater equality which is one of the cornerstones of Indian democracy.