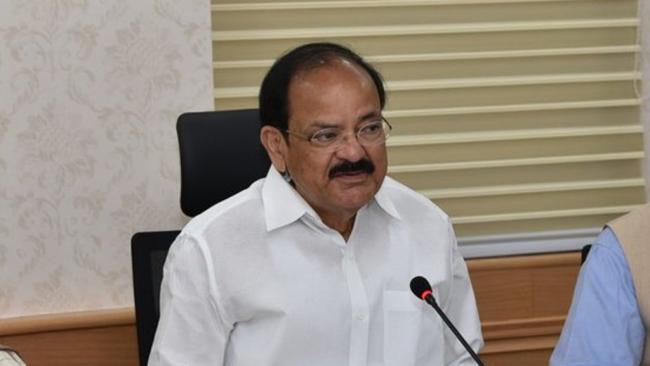 The assembly seat, which fell vacant owing to the death of AIADMK supremo and Tamil Nadu chief minister J Jayalalithaa, was to hold the by-poll on Apr 12.

However, the EC, late on Sunday night, cancelled the holding of the by-poll on Apr 12 on allegations of voters being bribed, according to media reports.

The documents unearthed showed that close to Rs 90 crore was to distributed to voters in R K Nagar constituency by the AIADMK Amma party which fielded T T V Dhinakaran, reported Times of India.

However, the commission said that the elections will be held later.

In a 29-page statement issued by the Election commission, it said that the RK Nagar bypoll "shall be held by the commission in due course when the vitiating effect created by the distribution of money and gift items to lure the electors gets removed with the passage of time, and the atmosphere in the constituency becomes conducive to the holding of free and fair election."