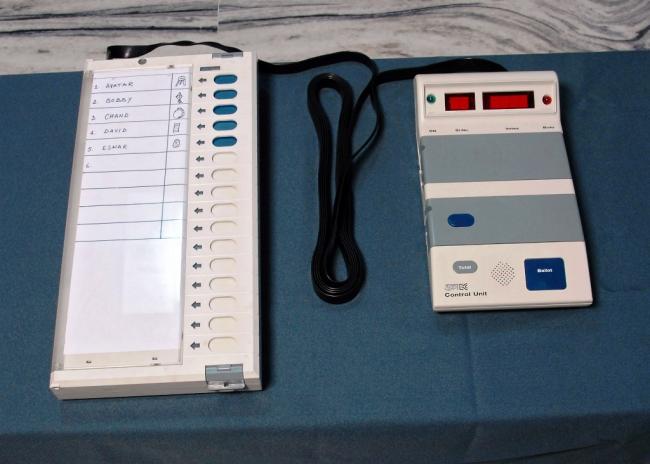 The delegation demanded the Commission to ensure free and fair election and absolute neutrality of the officers.

The Commission has decided to depute a team of high level officers led by Bhanwar Lal, CEO Andhra Pradesh (Chief secretary level officer) to supervise the bye-elections in the state.

The team will also include R. K. Srivastava, Senior Principal Secretary and Sh. Varinder Kumar, Principal secretary. These teams of senior officers will supervise the implementation of all administrative and security instructions of the ECI for the conduct of elections.

To ensure the correct functioning of EVMs and VVPATs being deployed in the two ACs, the Commission has also decided to depute two teams of officers of the Commission along with technical experts.

The integrity of the EVMs and the VVPATs to be used in the poll will be demonstrated to the complete satisfaction of all stakeholders by the team. These team will remain in the Assembly Constituency till the counting is over.