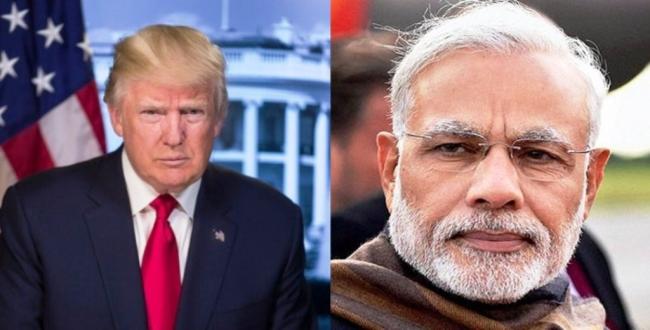 According to a White House statement, the US President will host the Indian Prime Minister in Washington, later this year.

Trump had called Modi to congratulate him on the recent poll success.