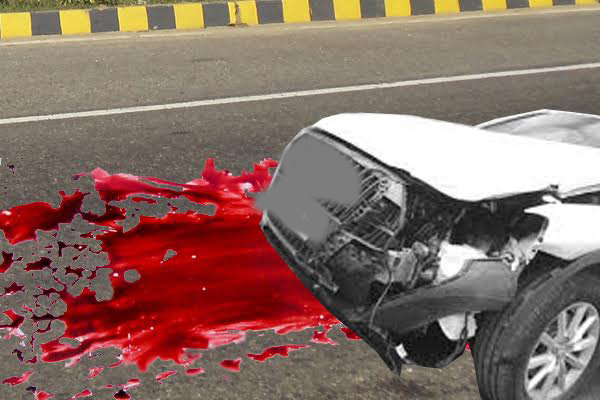 According to reports, three of these five mishaps took place in Burdwan district, killing 12 persons, whereas two other accidents were reported from South 24 Parganas and Howrah districts of West Bengal.

Earlier on Saturday afternoon, a private sedan car collided head on with a public bus on Burdwan-Katwa state highway at Saonta area under Mongalkote Police Station limits in Burdwan district.

"Deceased have been identified as car's owner Dilip Singha (64), his wife Gargi Singha (55) and driver of the car- Swapan Kumar Samadder. They all were the residents of Asansol and were going to Katwa," a senior official of Burdwan district police told IBNS.

Eight passengers of a Maruti van car were killed on the wee hours of Sunday when the car crashed into a truck at Dhobru area under Kanksa Police Station limits in Burdwan district.

Another passenger of the private car was injured in the mishap and is being treated in a Durgapur hospital, according to reports.

Later on Sunday morning, a middle-aged biker, who has been identified as Siddheshwar Malik (33), was mowed down by a speeding truck on Burdwan-Suri Road.

Meanwhile, one aged woman died when an over-speeding autorickshaw lost its control and fell into a roadside canal on Shyampur Road under Uluberia Police Station limits in Howrah district of West Bengal on Sunday, reports said.

Later in noon, an autorickshaw reportedly hit another auto of same route at Canning in South 24 Parganas district, killing a middle-aged woman and leaving another passenger injured.