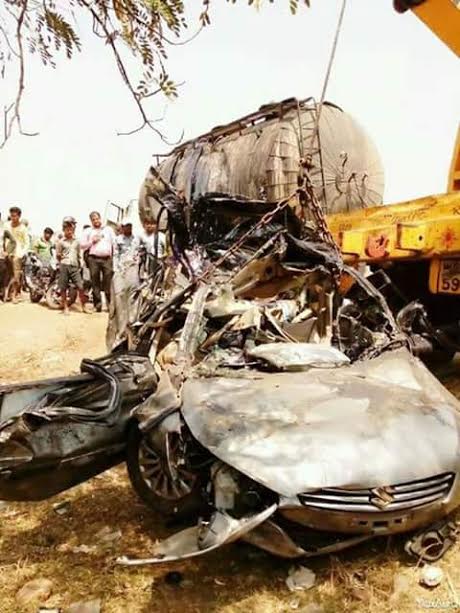 According to reports, when a Howrah to Asansol bound sedan car was trying to overtake a tanker, the tar-filled tanker lost its control and fell on the vehicle at around 9 am.

The car was mangled under the tanker and covered with hot coal-tar, leaked from the tanker.

After being recovered from the car, seven passengers were taken to Burdwan Medical College and Hospital, where all were declared brought dead.

"Nearly 42-year-old Rajan Kumar, who bought the car two days ago, was an inspection of Railway Protection Force (RPF) and posted in Howrah division," the official added. 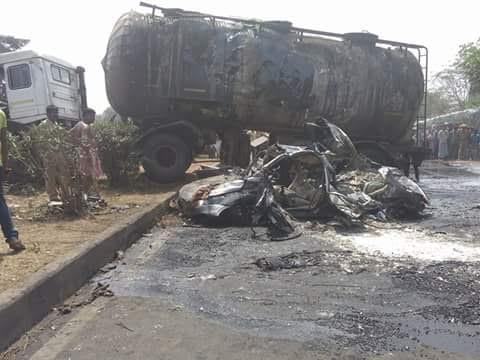 However, local police have seized the killer tanker while its driver is still absconding.