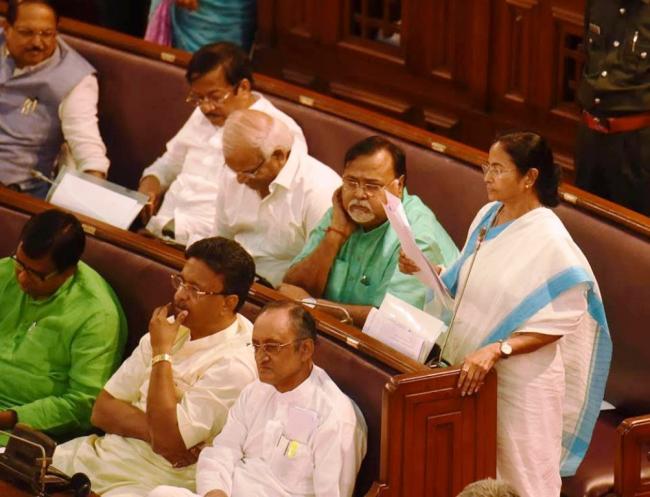 The Commission consisting of eleven members with sitting judge of Calcutta High Court, Ashim Kumar Roy would look into the complaints regarding medical negligence under the West Bengal Clinical Establishment Act (Registration, Regulation and Transparency).

The new law brought forward by the state government was passed at Vidhan Sabha on March 3 and received the consent of Governor Keshari Nath Tripathi on Thursday.

One of the provisions of the law is to impose penalty on private hospitals and nursing homes, in case of violation.

Chief Minister Mamata Banerjee while announcing the formation of the Commission at Nabanna (state headquarter), said: "This Commission is for those who are misusing healthcare. The government has a social responsibility. People must have a recourse to justice."

However, she said that all heath establishments are not bad.