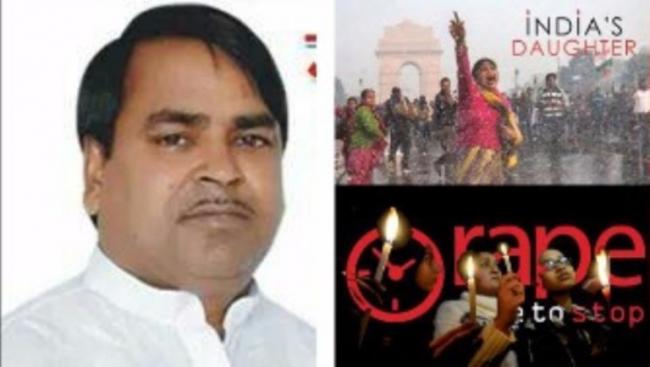 The lawmaker is facing rape and molestation charges.

Following the complaint by the victims, the minister had appealed for an immunization against arrest, which was turned down by the court.

Prajapati was a SP candidate in the recently concluded UP polls, in which his party, which formed an alliance with the Congress, was drubbed by the BJP.