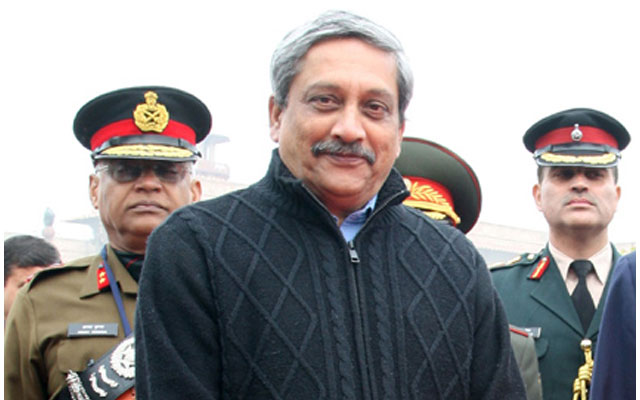 Manohar Parrikar sworn in as Goa CM, 48 hours to go for floor test

On a hearing earlier in the day, the apex court of India allowed BJP to form the government in Goa and prove the majority as early as possible.

The Congress party pleaded to the Supreme Court on Monday to allow them to form the government since they were the single largest party in Goa assembly election 2017.

However, the apex court rejected the plea citing the reason that Congress does not have the support of other political parties.

In Goa assembly election, though Congress won 17 seats to become the single largest party, BJP staked the claim to form the government with the support of Maharashtrawadi Gomantak Party, Goa Forward party and two independents adding up to their 13 seats.

Parrikar earlier became the Chief Minister of Goa in 2000 for a short period of time and later again in 2002 and 2012.

The floor test to prove the majority would take place on Thursday morning.