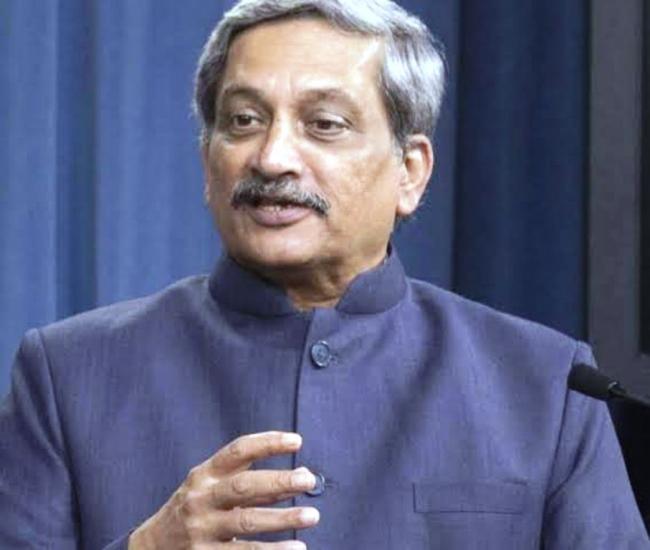 The Congress is of the view that BJP has been invited to form government in Goa despite winning fewer seats in the assembly elections.

According to the petition filed by Goa legislative party leader, state Governor Mridula Sinha's decision to invite the BJP to form the government is illegal.

The petition stated that single largest party should be given chance to form the government.

Goa Governor Mridula Sinha late on Sunday appointed Manohar Parrikar as the Chief Minister of Goa, asking him to prove his majority on floor of the House within 15 days of swearing-in.

A letter issued by the Secretary to Governor Rupesh Kumar Thakur stated that Parrikar claimed the support of 21 MLAs to form the next government.

Governor has asked Parrikar for a floor test with 15 days.

BJP who had won 13 seats coming second in Goa after Congress but was supported by Goa Forward Party and Maharashtrawadi Gomantak Party with 3 seats each and 2 independents, paving the way for government formation.

On Sunday both GFP and MGP said that they would lend support to BJP to form the government if Parikkar becomes CM of the state.

In a press conference on Sunday, Union Minster Nitin Gadkari said: "I held discussions with various parties like MGP and GFP and they said that they will support BJP if Manohar Parikkar becomes CM of Goa."

After the results of Assembly election, Goa had a hung assembly with BJP and INC securing 13 and 17 seats respectively.

Parrikar on Sunday resigned as the Defence Minister prior to meeting the Governor.