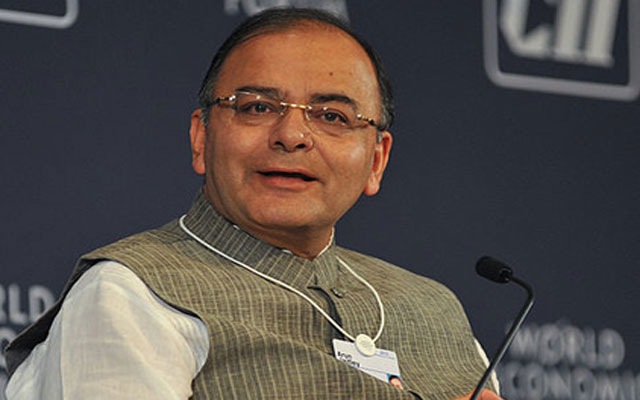 "The President of India, as advised by the Prime Minister, has accepted the resignation of Manohar Parrikar, from the Council of Ministers, with immediate effect, under clause (2) of Article 75 of the Constitution," a press communique from President's Secretariat stated.

"Further, as advised by the Prime Minister, the President has directed that Shri Arun Jaitely, Cabinet Minister, shall be assigned the charge of the Ministry of Defence, in addition to his existing portfolios," it said.

Arun Jaitley had earlier served as the Defence Minister for a short while in 2014.

Parrikar resigned from his post of Defence Minister prior to his appointment as Goa CM on Sunday.