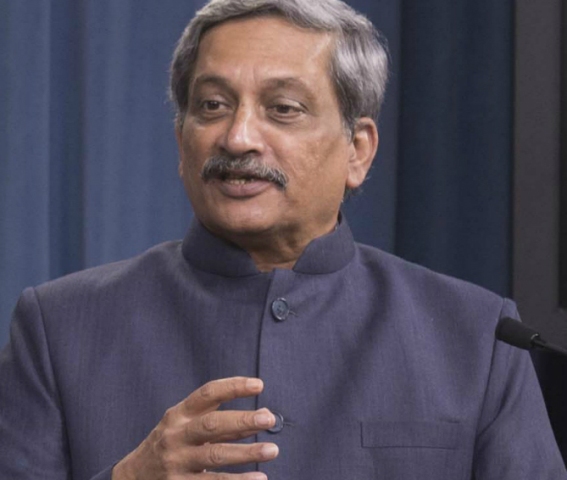 Parrikar may return to Goa as Chief Minister

India Blooms News Service | | 12 Mar 2017, 08:36 pm
#ManoharParrikar, # GoaGovt
Panjim, Mar 12 (IBNS) Defence Minister Manohar Parrikar may return as the Chief Minister of Goa, said reports with the BJP likely to form the government in the state despite coming second in the polls.

BJP might form the government with the support of small regional parties in Goa.

He has already me the Goa governor and thanked the BJP legislators and the party leaders for showing faith in him.

BJP leader Nitin Gadkari said "we will give the coastal state a stable government."