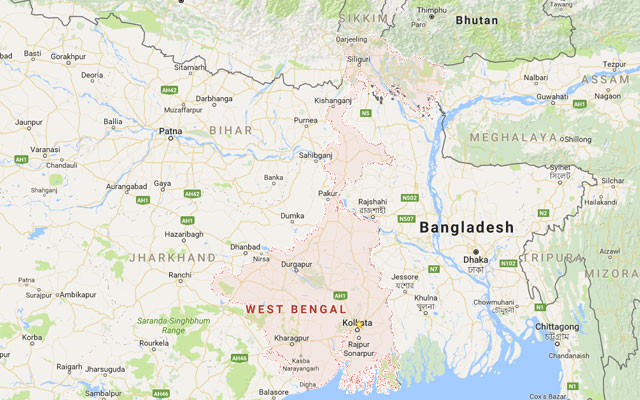 According to reports, District Child Protection Officer (DCPO) of West Bengal's Darjeeling district, Mrinal Ghosh, and Darjeeling Child Welfare Committee's member Debasish Chanda, who was also a visiting doctor at an orphanage home in Jalpaiguri district, were arrested by the state investigation agency after a marathon interrogation.

Weeks ago, CID unearthed a north Bengal based international child trafficking racket in Jalpaiguri and nabbed four persons, including a leader of BJP's women wing, in connection with the case.

"Mrinal Ghosh's wife Shasmita Ghosh, who is the DCPO of Jalpaiguri, is also under our scanner and she was also quizzed for hours today. She would be called again for interrogation," the official added.

According to reports, arrested government officer Mrinal Ghosh was awarded by the state government last year for his exemplary work towards child protection in Darjeeling district.

However, Mrinal Ghosh and Debasish Chanda were produced in a local court and were sent to 6-day CID custody for further interrogation.

"This nursing home, which was being run without any permission and license, was used as a 'safe house' for the babies, taken there for trafficking," a senior official of South 24 Parganas district police told IBNS.

"They brought babies to the hospital from several locations and kept the newborns their until the babies were smuggled," the official added.

However, the duo was produced in a local court in South 24 Parganas and were remanded to police custody.