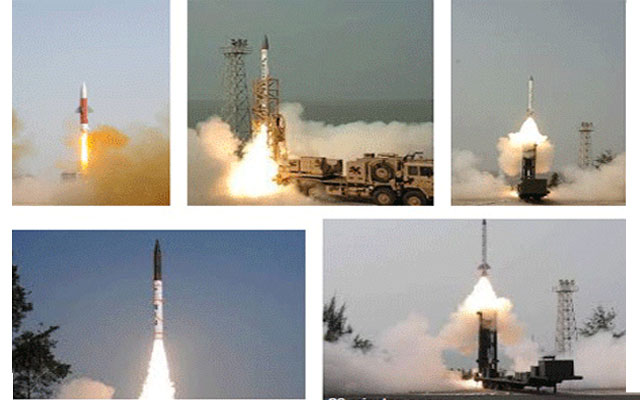 The endo-atmospheric missile, capable of intercepting incoming targets at an altitude of 15 to 25 kms successfully destroyed the incoming missile. All the mission objectives were successfully met.

The weapon system radars tracked the target and provided the initial guidance to the interceptor which could precisely home on to the target and destroyed it in endo-atmospheric layer,read a government statement.

The complete event including the engagement and destruction was tracked by a number of electro-optical tracking systems using infrared imagery.

Radars and telemetry stations tracked the target and the interceptor till the destruction of the target. The launch has proved the Ballistic Missile Defence (BMD) prowess of the country.