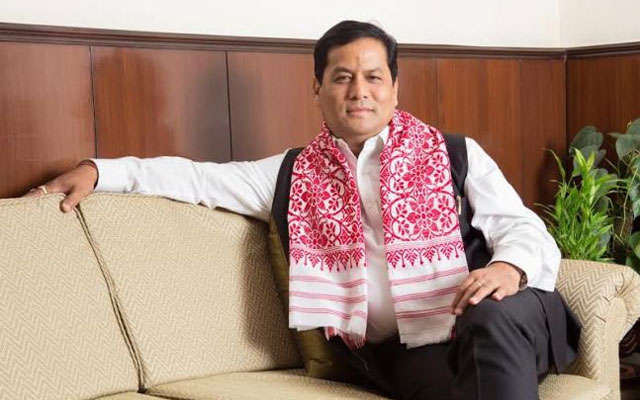 Assam CM directs to repair all broken embankments by Mar 31

He also directed the Water Resource Department to repair all broken and damaged embankments by Mar 31.

The Assam CM also directed the Revenue and Disaster Management Department to release fund for quick relief action during floods.

In the review meeting the Water Resource Department apprised the Chief Minister that 5 out of 98 schemes have been complete and speedy works being carried out for completing the rest.

A total fund of Rs 203.56 crore has been allotted for the schemes.

Also a total of Rs 141.998 crore for additional 70 schemes has been approved.

It is to be mentioned that these 70 schemes will cover the breach closing works of embankments at Muwamari (Morigaon), Angarjur (Cachar), Gagalmari (Barpeta) and Pakakhata (Bongaingaon). The schemes will also encompass the restoration work of critical areas affected by erosion at Dakhin Ahatguri ( Majuli), Baghbar (Barpeta), Panikhaiti (Boko) and Fakirganj (Dhubri).