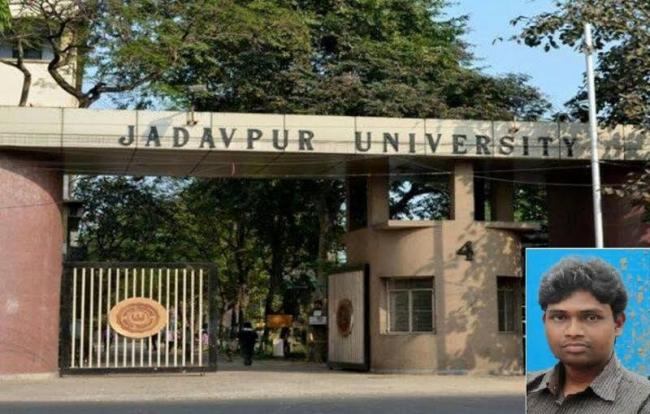 According to reports, instead of submitting complaint to the JU authority, a girl student of city's prestigious university posted a status on Facebook few days ago, accusing the Dalit M.Phil student, Sushil Mandi, with sexual harassment charges.

Following the social media post, Sushil Mandi, who is an active member of JU's ultra left organization- Radical, reportedly faced demonstration inside the campus and went missing since Thursday, leaving his cell phone in his hostel-room.

However, police from local police station and city police's missing persons squad have started investigation into the matter.

"After receiving a complaint, we have started probe into the case and our search operation is underway to trace the missing student, Sushil Mandi," a senior official of Kolkata Police told IBNS.