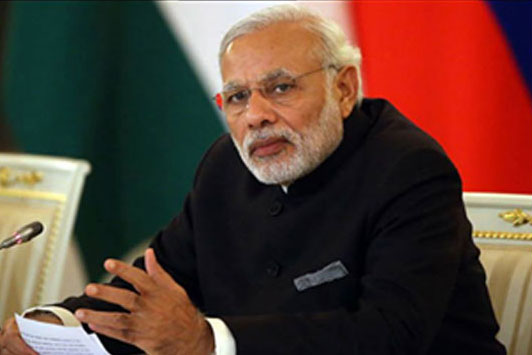 Budget for the future, devoted to the poor : Narendra Modi

Shortly after Union Finance Minister Arun Jaitley, presented his Budget, the PM said it's an "Uttam budget" which will take care of different sections.

"It is a Budget for the future- for farmers, underprivileged, transparency, urban rejuvenation, rural development, enterprise," he said.

"The FM has presented an uttam Budget, devoted to the well-being of the villages, farmers and the poor," he said.

The PM said the Budget reflects the commitment to eliminate corruption and black money while it will help p small businesses to become competitive in the global market.

He said the housing sector stands to gain "immensely" from the Budget.


Special emphasis has been given on women empowerment in the Budget, Modi said.

"The aim of the Government is to double the income of farmers."

"The merger of the Railway Budget with the general budget will give an impetus to the transport sector's growth," Modi said.