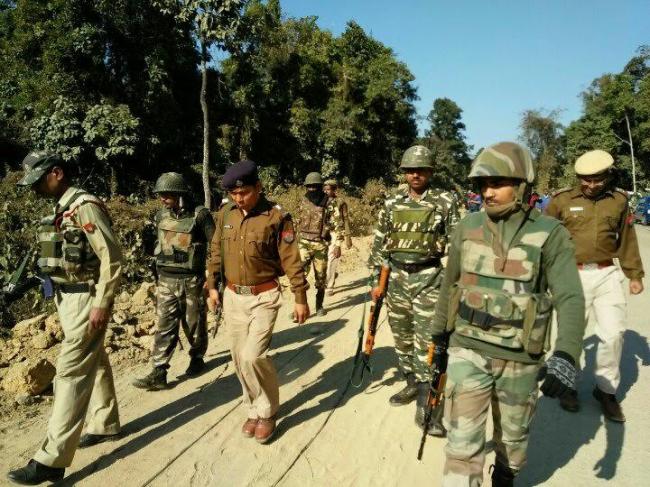 Massive combing operations are being conducted by the Assam police, army and other security agencies against the militants along the Assam-Arunachal Pradesh border ranging till the Myanmar border following the militants attack on an Assam Rifles vehicle on Sunday morning resulting three jawans killed and two others injured.

On Monday morning, security personnel had recovered three IEDs and a live grenade from the jungle area, which were later defused.

Assam Police Special Director General Kula Saikia, who is camping near the ambush site at Warabasti in the Upper Assam district since Sunday evening, said that the IEDs recovered during the combing operations by several security agencies including Arunachal Pradesh counterparts.

"As the area is densely forested and nearby to Myanmar border, we have sealed all the entry and exit points to the area and using sniffer dogs to track the militants," Assam Police Special DG Kula Saikia said.

On the other hand, a security meeting of top security officials including Assam Police Special DG, SPs of Tinsukia and Dibrugarh district was held at the 13 Assam Rifles base in Tinsukia to finalise the counter insurgency strategy.

On Sunday, three army personnel and four militants were killed and two jawans injured in a fierce gun battle in Tinsukia district along Assam-Arunachal Pradesh border.

The militants ambushed the army vehicle at Warabasti 12th Mile area on NH-53 near Jagun in the Upper Assam district along border with Arunachal Pradesh on Sunday morning.

The militants attacked on a vehicle of Assam Rifles by grenades and loud explosions were heard at the remote area.

In the militants attack, five jawans were critically injured and they were rushed to the nearest government hospital.

Among the injured army personnel, three succumbed their injuries.

Following the militants attack, top police and army officials had rushed to the bordering area and launched massive operation against the militant group which comprised over 50 cadres equipped with sophisticated weapons.

Assam police ADGP Pallab Bhattacharya said that, at least four corcom militants killed and many injured in the follow-up action by army and police after the militants attack.

ULFA(I) and Corcom had claimed that, at least three army personnel were killed and many others injured in the militants attack.

The militant groups also claimed that, they had snatched three weapons including two AK series rifles from the Assam Rifles troopers.

Meanwhile, Assam Chief Minister Sarbananda Sonowal on Monday said that his government is fully committed to wipe out militancy and corruption from the state. 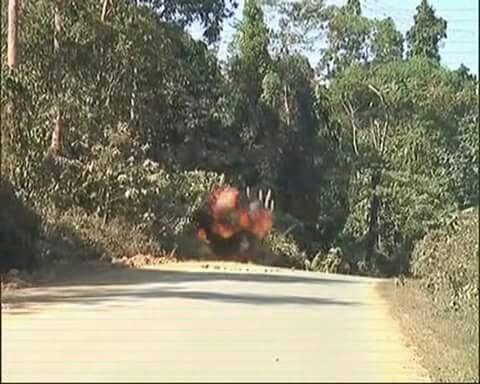 He warned of stern retaliation against the militants behind the ambush on Assam Rifles and reiterated his firm stands on militancy. 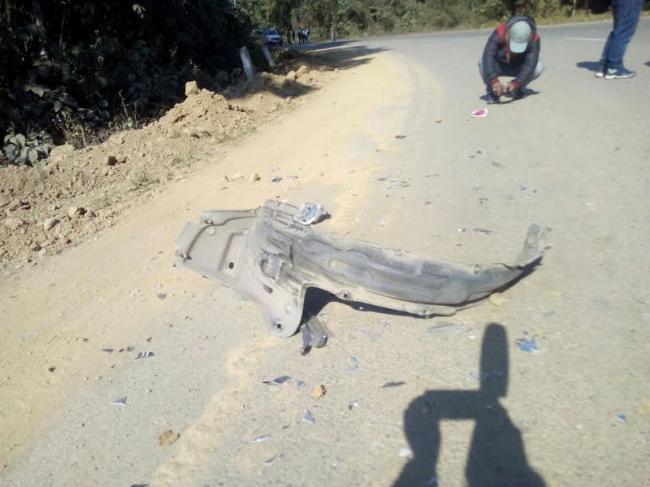