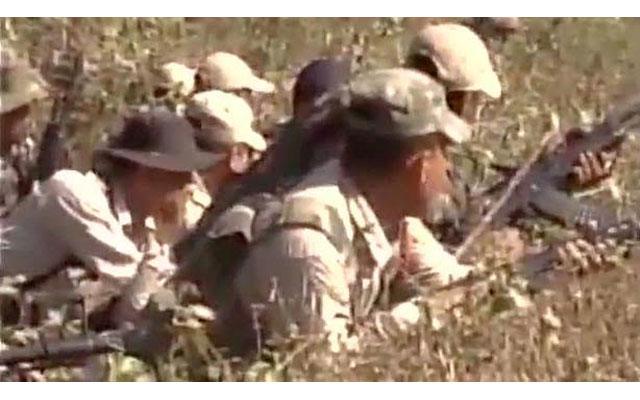 The militants ambushed the army vehicle at Warabasti 12th Mile area on NH-53 near Jagun in the Upper Assam district along border with Arunachal Pradesh on Sunday morning. 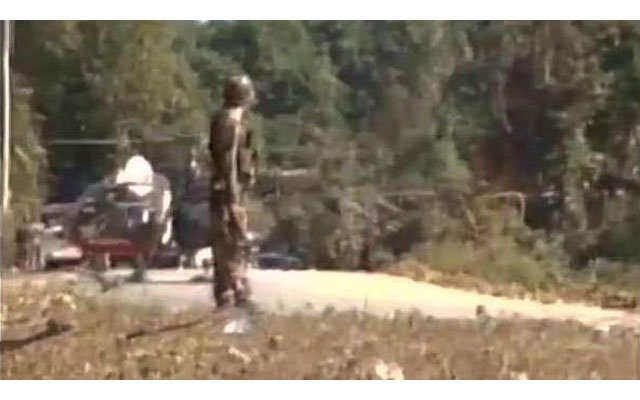 The militants attacked on a vehicle of Assam Rifles by grenades and loud explosions were heard at the remote area.

In the militants attack, five jawans were critically injured and they were rushed to the nearest government hospital.

Among the injured army personnel, three succumbed their injuries.

Following the militants attack, top police and army officials had rushed to the bordering area and launched massive operation against the militant group which comprised over 50 cadres equipped with sophisticated weapons.

Meanwhile, Assam police ADGP Pallab Bhattacharya said that, at least four corcom militants killed and many injured in the follow-up action by army and police after the militants attack. 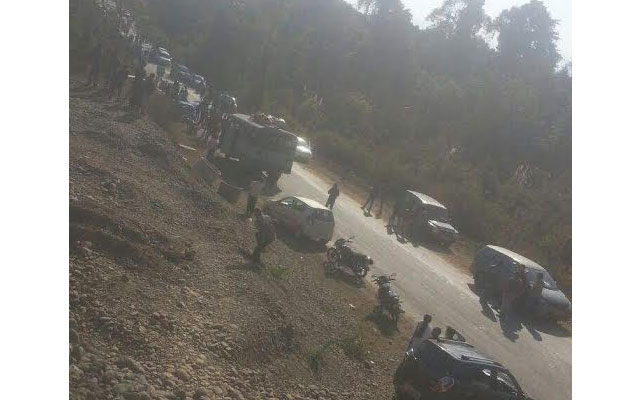 On the other hand, thousands of tourist including foreigners on the way to the Pangshu Pass festival were stranded in NH 53 for long time during the operation launched by the troops of Assam Police and army against militants.

Tinsukia district Superintendent of Police Mugdhajyoti Mahanta said that, security forces used army chopper in the combing operation.
Meanwhile, ULFA(I) and Corcom had claimed that, at least three army personnel were killed and many others injured in the militants attack.

The militant groups also claimed that, they had snatched three weapons including two AK series rifles from the Assam Rifles troopers.
It is the fifth militants attack on Assam Rifles convoy in the North East India in past three months.

In last November, at least three jawans killed, while UNLFW and Corcom attacked an Assam Rifles convoy in Tinsukia district.