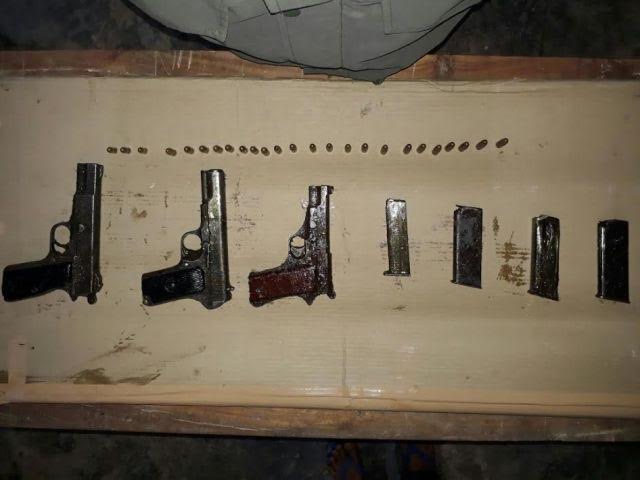 According to the reports, the North Garo Hills police of Meghalaya and Gorkha Rifles troops launched a joint operation at Thapa Daregnchi village under Resubelpara police station in the hill district on Thursday morning and arrested an arms trader identified as Tengman D Shira. 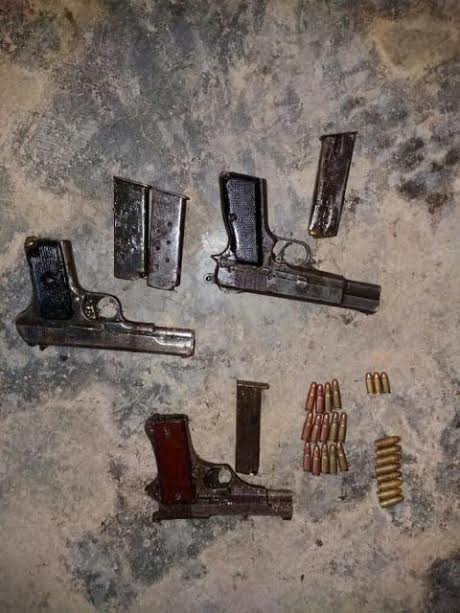 North Garo Hills district police said that a case has been registered against Shira and revealed that he tried to supply the arms and ammunition to Garo National Liberation Army (GNLA) militants.

A top police official said that the north eastern region has turned into a major transit route for illegal arms trade.