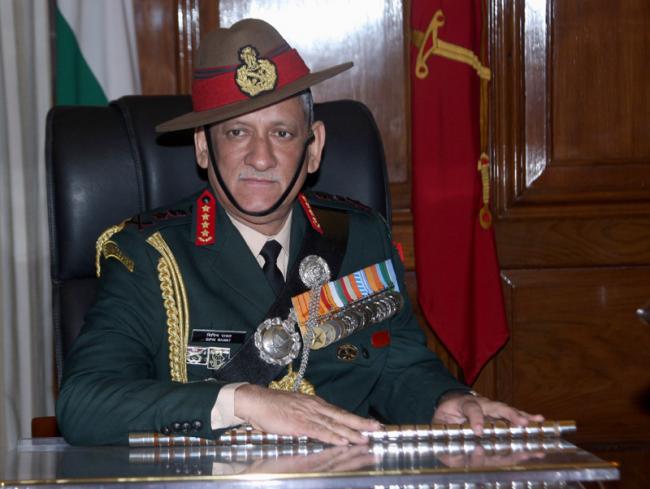 "Whoever has any complaint can tell me directly," Gen Rawat said  while addressing his maiden press conference as Army chief.

He said there are suggestions and grievance boxes in the Army headquarters and commands that a soldier can use for airing their grievances.

After the BSF jawan's video, there have been more videos of personnel airing their grievances on pay and conditions.

"This press conference, which is held on eve of the Army Day, is very relevant to us, as I would like to reach every jawan through you (media). We are one team and we work as one force to ensure India is secure and peaceful," he said.

General Rawat also stressed on the need to counter the "enemy who will try tactics to destroy India's secular fabric."